Mr. Edward Kim brings more than 30 years of experience in independent schools. After graduating from Dartmouth College, Edward joined Delbarton School (NJ) and served as Assistant Head of School, the highest non-monastic leadership position in the school. During his tenure at Delbarton, Edward completed a Master's Degree at Columbia University Teachers College in Private School Education as a Klingenstein Fellow. Before joining St. Matthew’s, Edward served as Head of Breck School in Minneapolis. Aside from his tremendous experience in independent school administration, Edward serves as faculty for the National Association of Independent School’s Institute for New Heads, and as Vice President of the Governing Board of the National Association of Episcopal Schools. 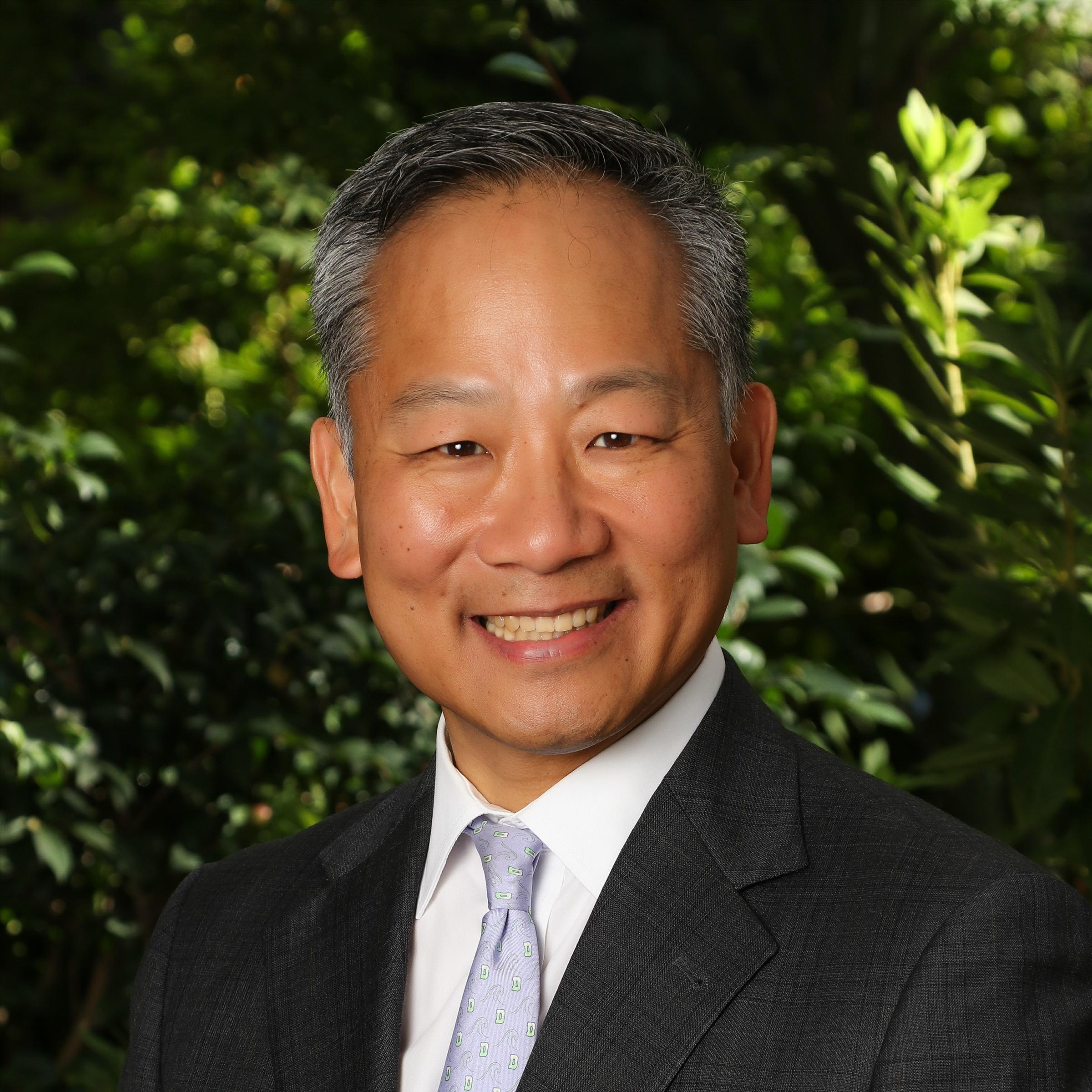