Ricardo also played division 1 and high-level professional soccer and has achieved notable achievements including all-conference at St. Francis College, where he was selected captain during his senior year. Subsequently recruited by Long Island University and helped his college win the North East Conference Soccer Championship in 2004-2005. He was nominated as the school's male athlete of the year for his contributions to both their soccer and track & field squads at Long Island University.

His professional career includes playing for Limon FC in Costa Rica and Charlotte Eagles, where he played a key role in the club earning the 2005 USL Pro National Championship Title. Afterward, he played for various clubs in New York.

As the Athletic Director, Ricardo is looking forward to bringing all of his experiences to St. Matthews Parish to help serve and lead the community of student-athletes and coaches.  He enjoys spending time with his family, long-distance running, and playing the guitar in his free time. 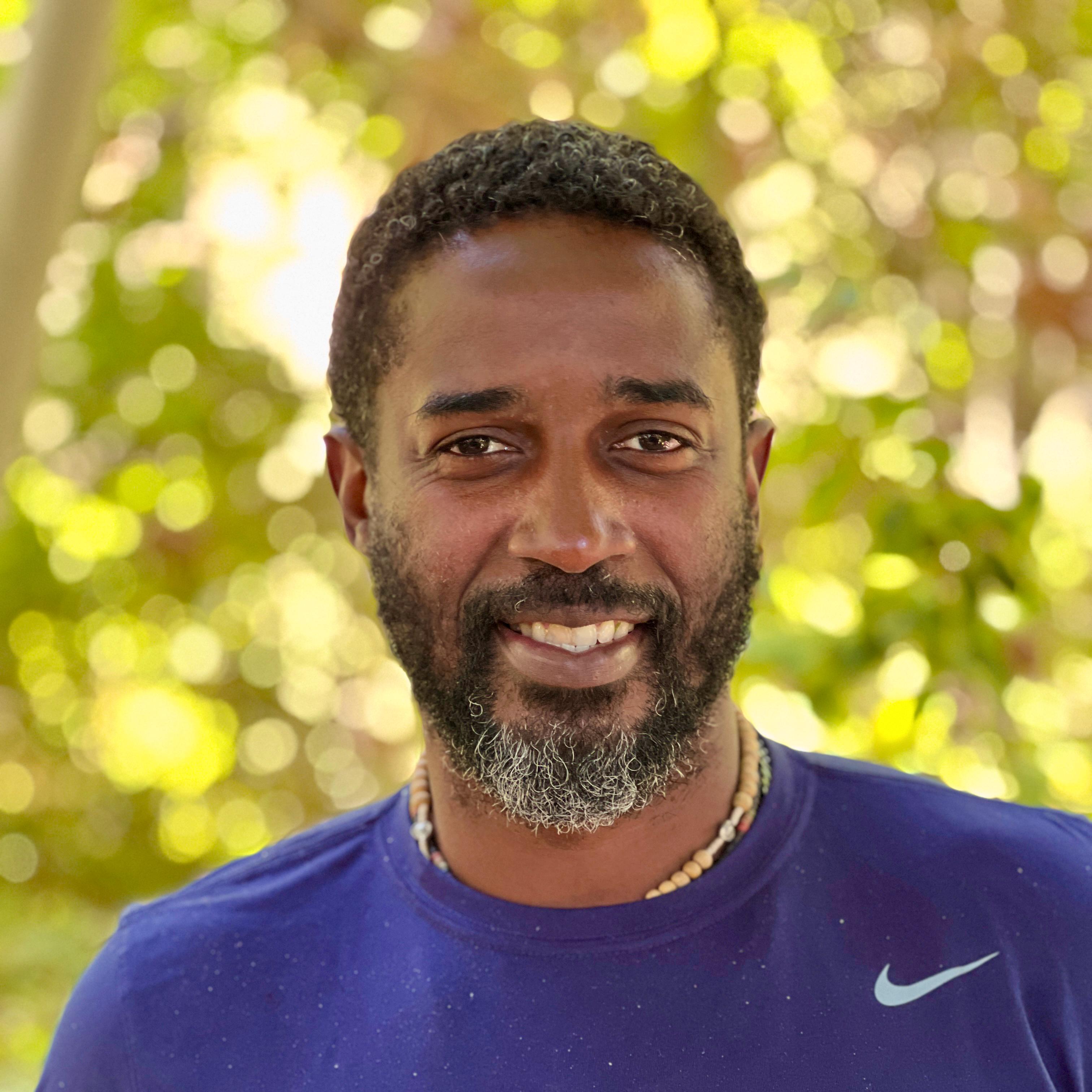